This was filmed in the session after the 2015 Jbay Open final. It features Derek Hynd riding a 11’6″ finless board and Emi Erickson riding a 1973 Bob Cooper single fin. The smaller day is the Monday after the final, where we thought it’d be bigger. Kelly Slater gets a wave after his semi final heat had ended. 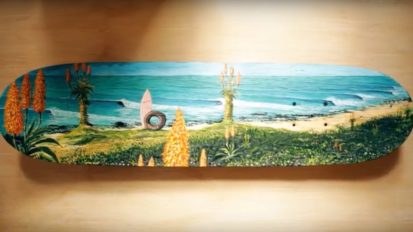 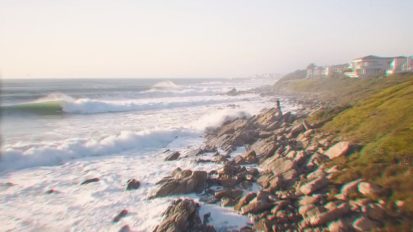 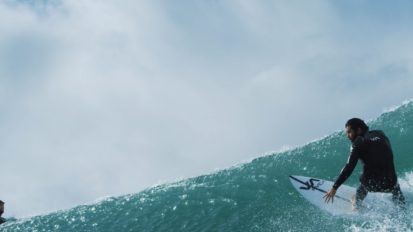